We were able to feed back the results of our survey (Impacts on Supply Chain; Revenue Loss; Increased Costs; Staff Reductions: Loss of orders/sales; preferred Government assistance).

The points we made clear to the government representatives included: – 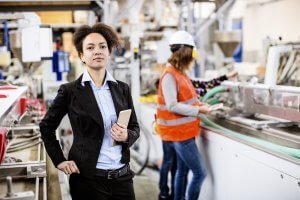 We stressed that while the critical work to obtain life-saving medical equipment and supplies is understandably the current priority that work needs to be initiated now and policy amended to ensure manufacturing is not only preserved but strengthened in order to guarantee national security. In this area we proposed: –

We will be continuing to actively pursue these matters with Government representatives on your behalf.